Have you seen our beautiful Radiant Dreams Aurifil Collection? Join us as we share these gorgeous threads, and share a little bit more about the colors with the help of the book 'The Secret Lives of Color.'
0 Items

A Deep Dive into our Radiant Dreams Collection

You’ve probably seen it already, but we are so in love with our Radiant Dreams Aurifil Collection…having our own designer box really has been a dream come true. So we thought we’d share a little bit more about each of the 6 spools in the collection and tell you a bit about the colors that we’ve chosen, with the help of a fantastic book ‘The Secret Lives of Colour’ by Kassia St Clair. So let’s go on a rainbow filled exploration, and inspire you to live your life (and your quilting) in color! 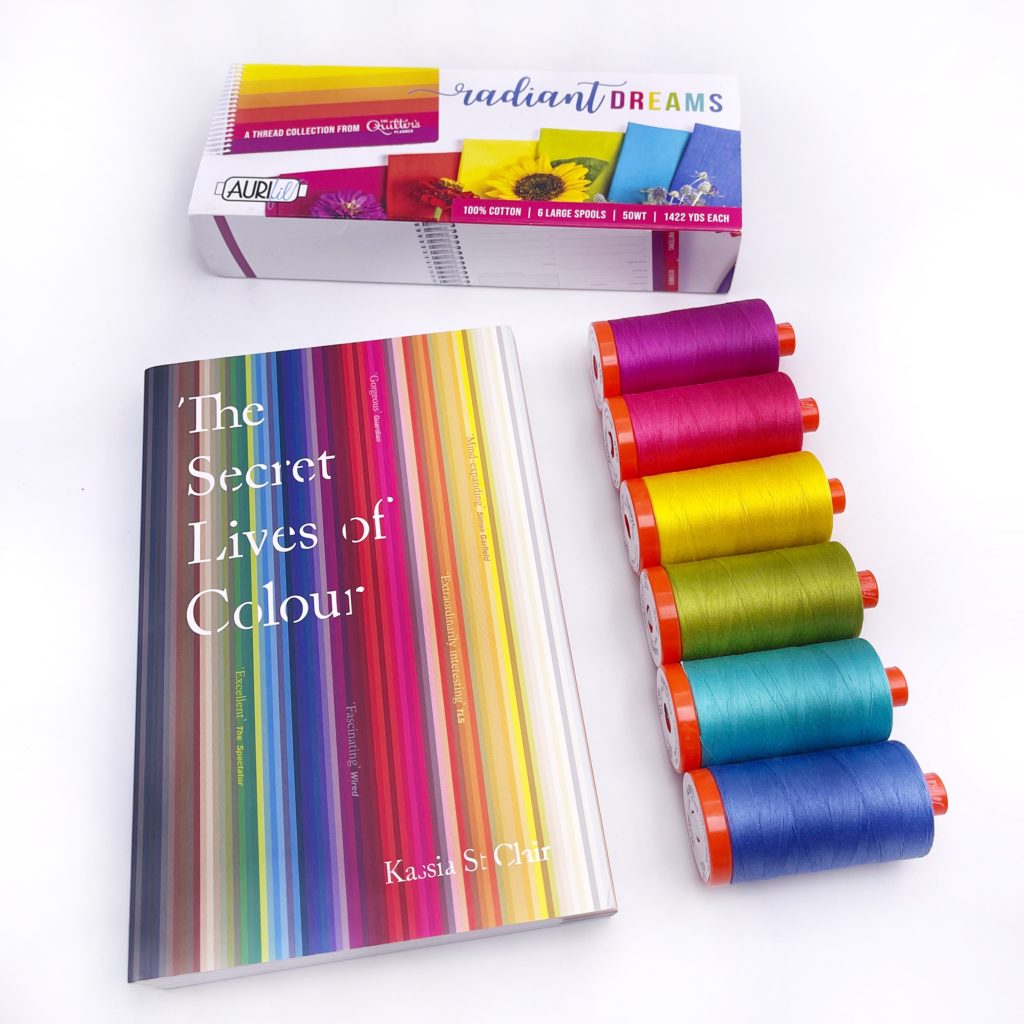 Color Secret: The belief that purple is special and signifies power is surprisingly widespread.  Due to the expense of creating Tyrian purple, it became the symbol of opulence, excess, and rulers. To be born into the purple was to be born into royalty, after the Byzantine custom of decking the royal birthing chambers with Tyrian cloth so that it would be the first thing that the new princelings saw. As for pink, it has only been portrayed as a ‘girls’ colour since the mid-twentieth century. In the New York times in 1893 the rule stated that you should always ‘give pink to a boy and blue to a girl.’ The word ‘pink’ is also relatively young, with it’s first reference in the Oxford English Dictionary to describe a pale red, being in the late seventeenth century. 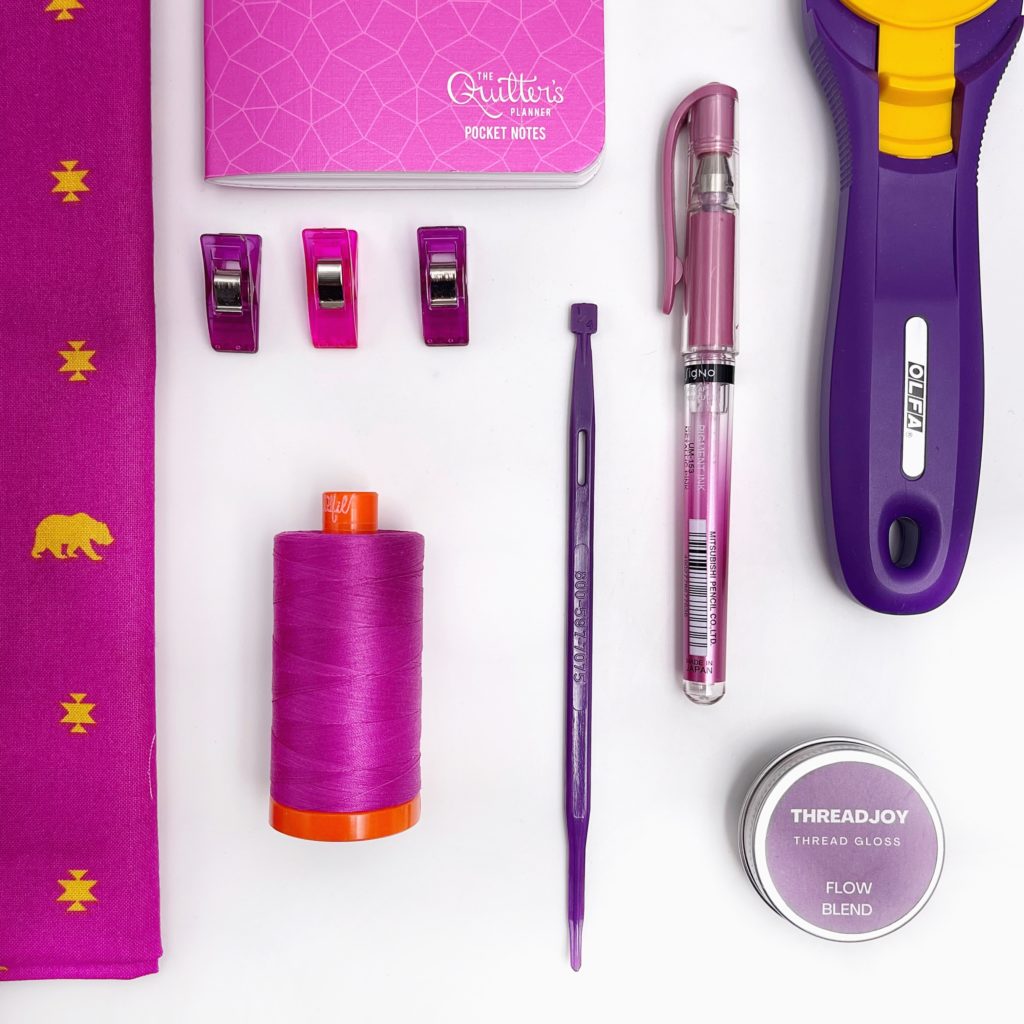 Color Secret: This is the color of the dress that Marilyn Monroe wore when she sung ‘Diamonds are a Girl’s Best Friend’ in 1953. A truly fabulous color! 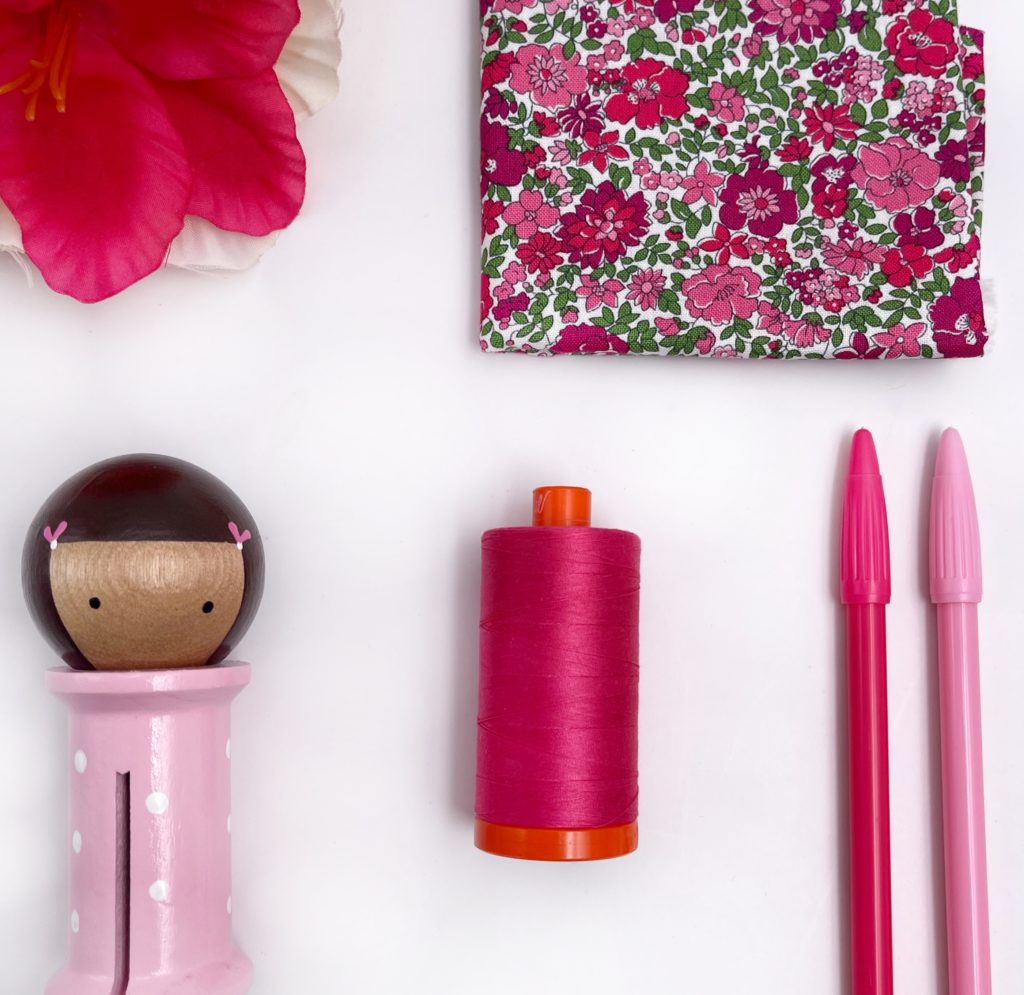 Color Secret: Many artists and thinkers of the 1900’s thought of yellow as a symbol of the age and their rejection of repressed Victorian values. The essay “The Boom in Yellow” by Richard Le Gallienne, published in the late 1890’s proclaimed “Till one comes to think of it, one hardly realises how many important and pleasant things in life are yellow.” We couldn’t agree more! 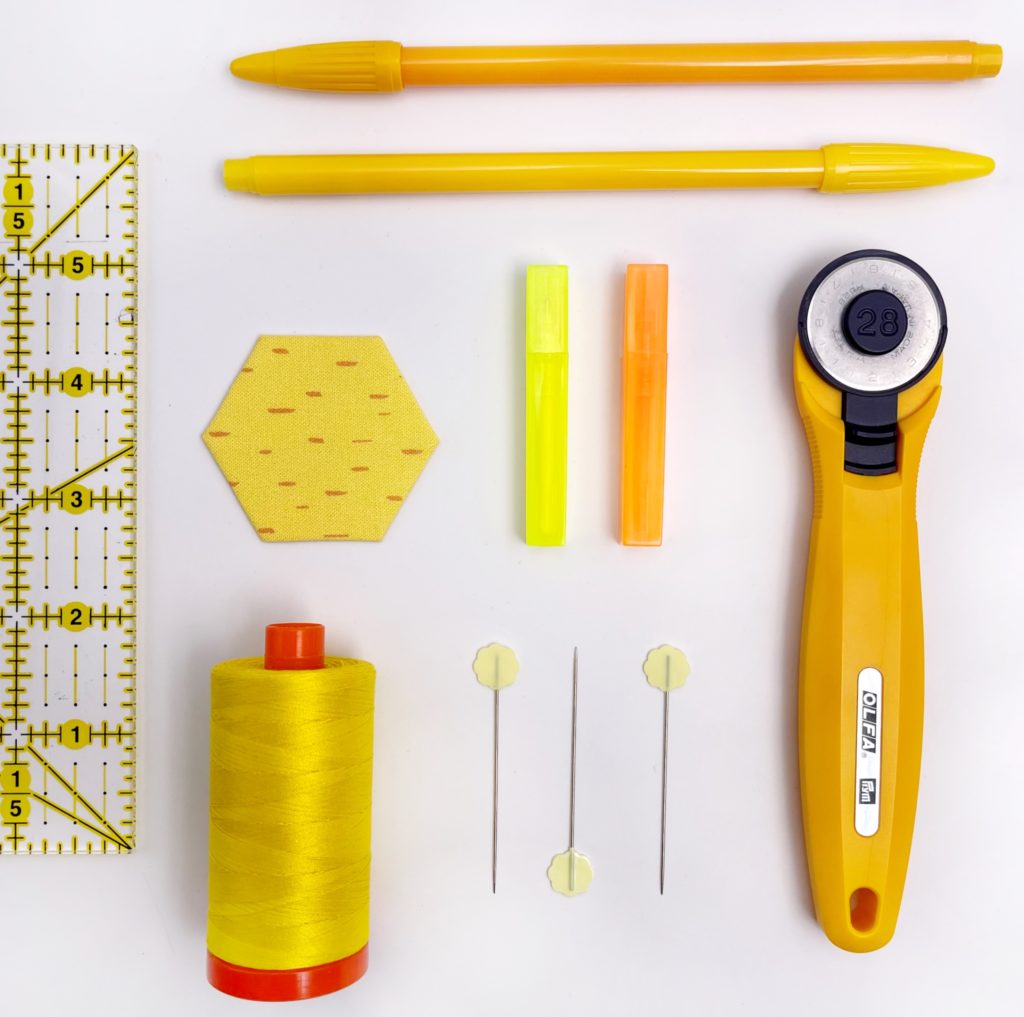 Color Secret: Despite its association with envy, it is generally seen as a peaceful colour and is often associated with luxury and style. Many cultures associate the colour positively with gardens and spring. It was the favorite color, along with white, of the Prophet Muhammad. 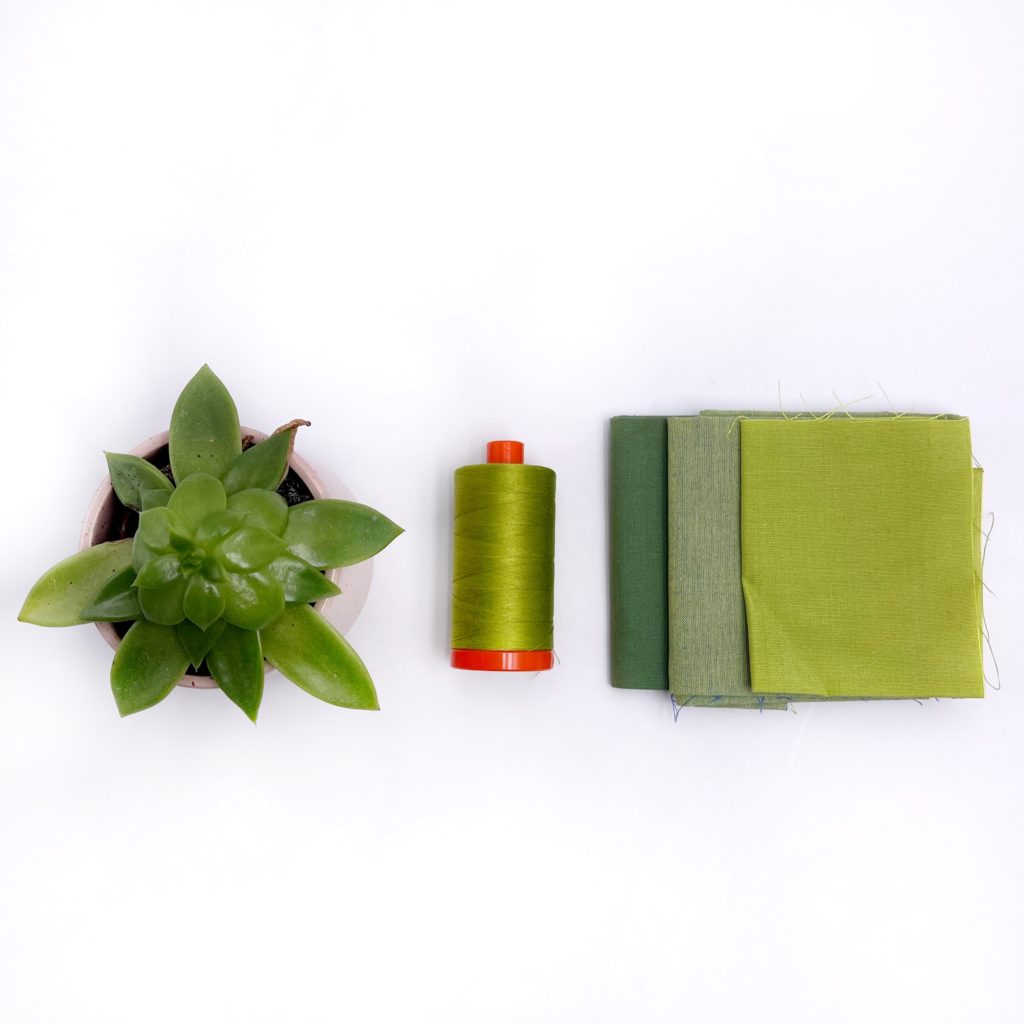 Color Secret: Verdigris is the common name for a green pigment obtained through the application of acetic acid to copper plates or the natural patina formed when copper, brass or bronze is weathered and exposed to air or seawater over time. It is usually a basic copper carbonate, but near the sea is a basic copper chloride. Think of the Statue of Liberty! Verdigris is responsible for her iconic color. 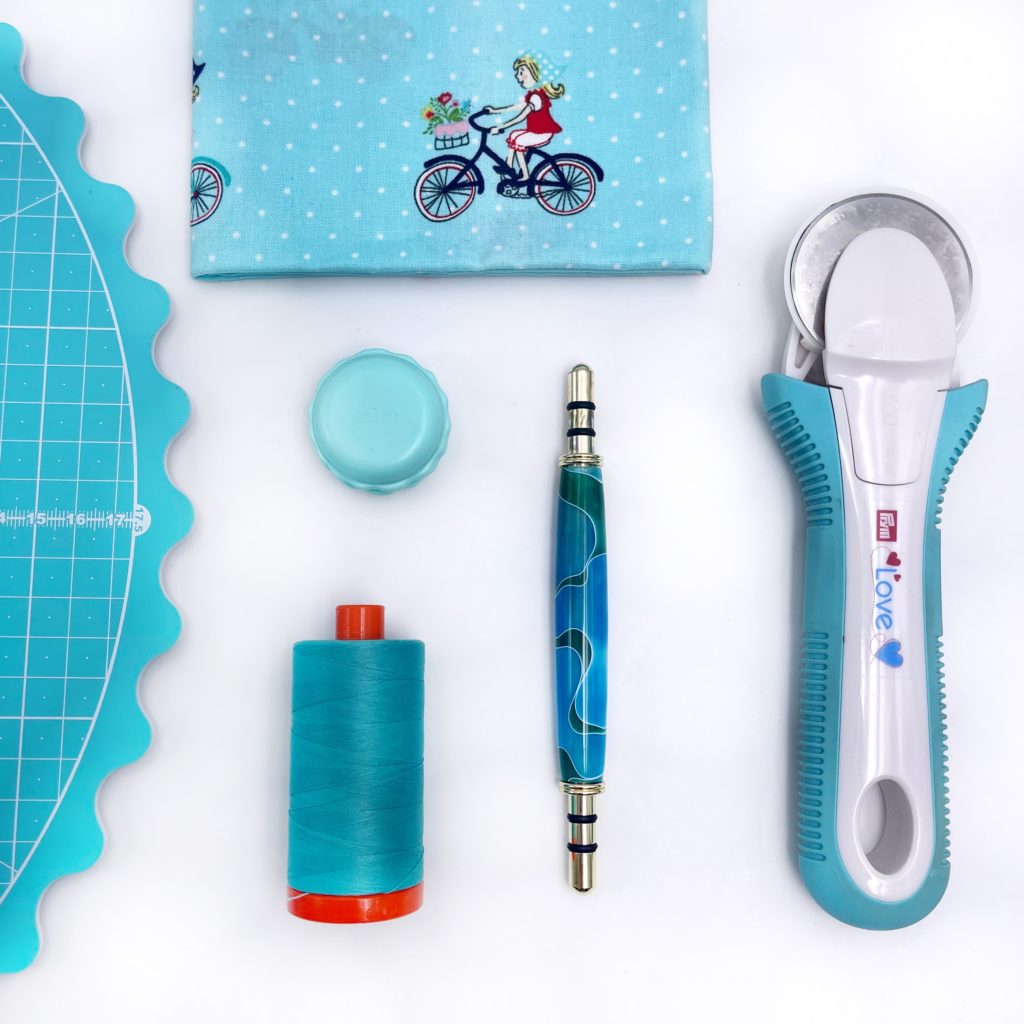 Color Secret: A recent survey conducted across 10 different countries in four continents found that blue was people’s favourite color by a considerable margin. Similar surveys conducted since the First World War have yielded similar results. Blue, it seems, has conquered the world. 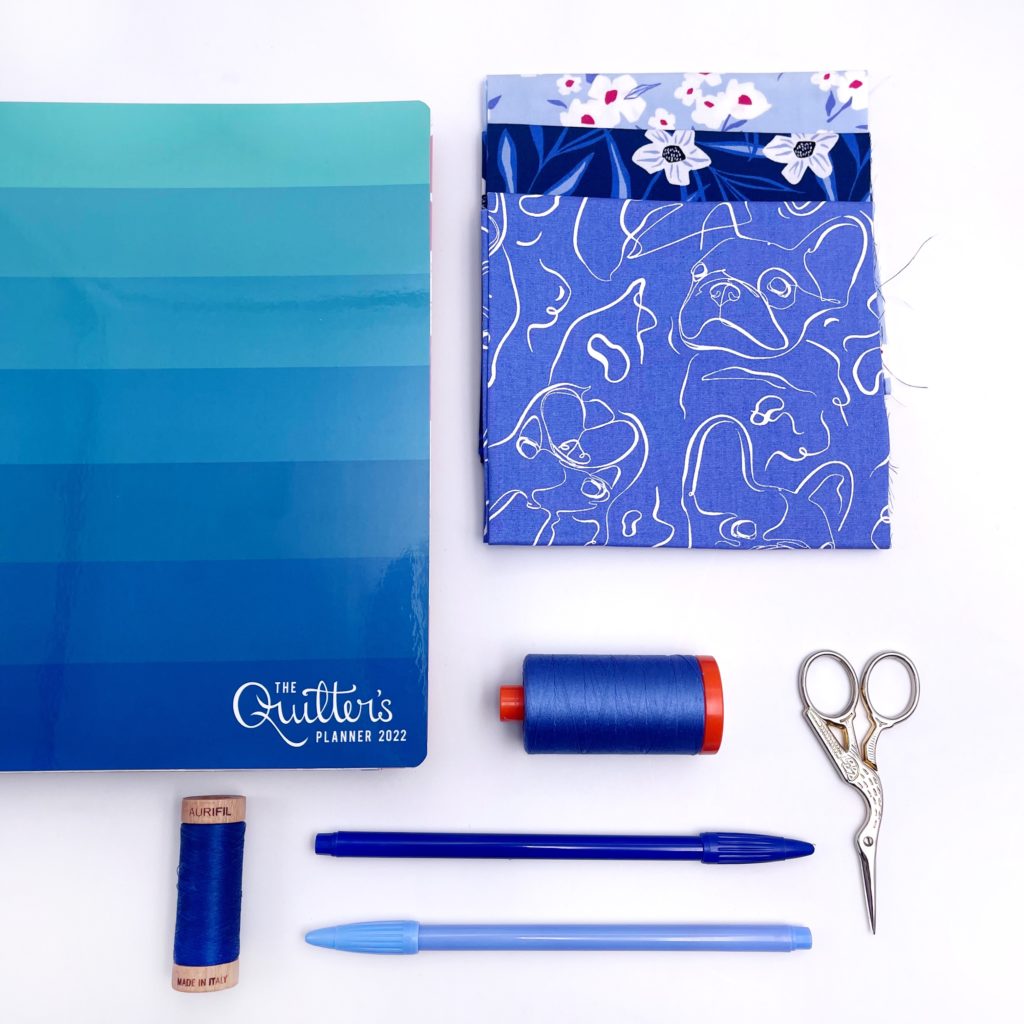 As well as having such a dreamy array of colors available, we love the 50 weight Aurifil thread because it’s perfect for piecing and quilting. The large spools contain 1422 yards of thread, so they really do go on and on. Your machine will love Aurifil too as they produce less lint than regular cotton thread. Once you’ve used Aurifil, you won’t go back! To shop our beautiful Radiant Dreams collection, head to the website, while stocks last. 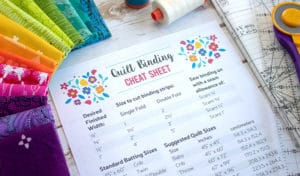 Join our mailing list and get a free copy of our Quilt Binding Cheat Sheet! By subscribing, you'll also get all my best sewing and quilting tips, Quilter's Planner printables, video tutorials, and free patterns via email.